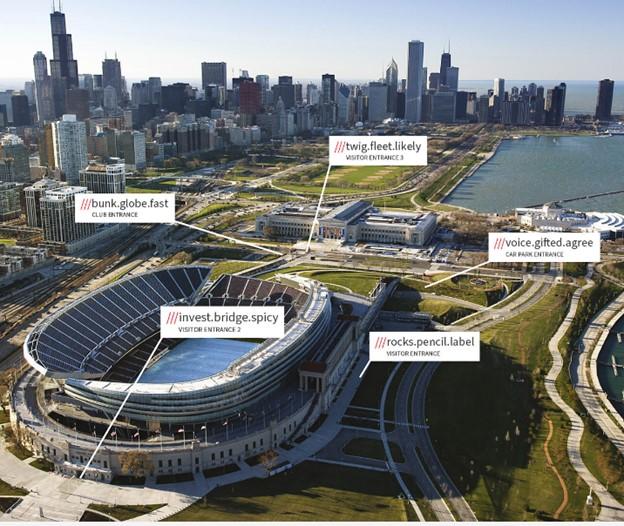 The Simplest Way to Talk About Location

Lovers sometimes refer to “those three little words,” but the time may be coming soon when that phrase takes on a whole new meaning, especially for rescue workers. A new geocoding app called What3Words has divided the entire surface of the planet-dry land and water alike- into a staggering 57 trillion square three meters by three meters each, and every single square has been assigned a code of three random words.

For example: from the entrance of Gallery 1 at the Hall of Flame Museum of Firefighting, the three words that come up are: chat.chair.yappy. From next to Smokey the Bear in our Wildland Gallery, you get origin.line.robe. And so on, for every three-square meters on Planet Earth. As appropriate as “chat,” “chair,” and “yappy” are for a bunch of retired firefighters, the site assures us that each three words “are randomly assigned to each square and will always be the same.”

While there may be many applications for this technology, what particularly interests us here at the Hall of Flame Museum is its potential to aid in rescues. People who call 9-1-1 because they are lost are frequently unable to tell rescue services were they are. Now agencies are able to send such people a text to their phones that they can click on, after which they relay back those “three little words.” The use of words makes the process easier, it’s claimed, than relaying numerical codes through GPS or other geocoding systems.

Since 2019, What3words has seen adoption by emergency services, who can use it for free and frequently promote the app on social media. As of September 2021, more than 85 per cent of British emergency services teams use What3words, including the Metropolitan Police and London Fire Brigade. Support has also been added to the Australian Government’s Triple Zero Emergency Plus App. In the United States, the app is already in use by such agencies as the Los Angeles Fire Department and both the Police and Fire Departments of Austin, Texas.

Sooner or later, you may be able to recite your front door’s three words as easily as you could now rattle off your zipcode. 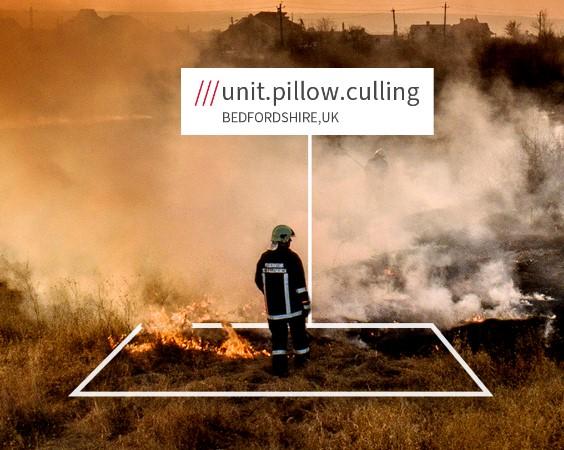